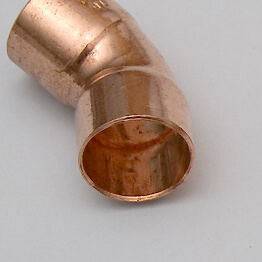 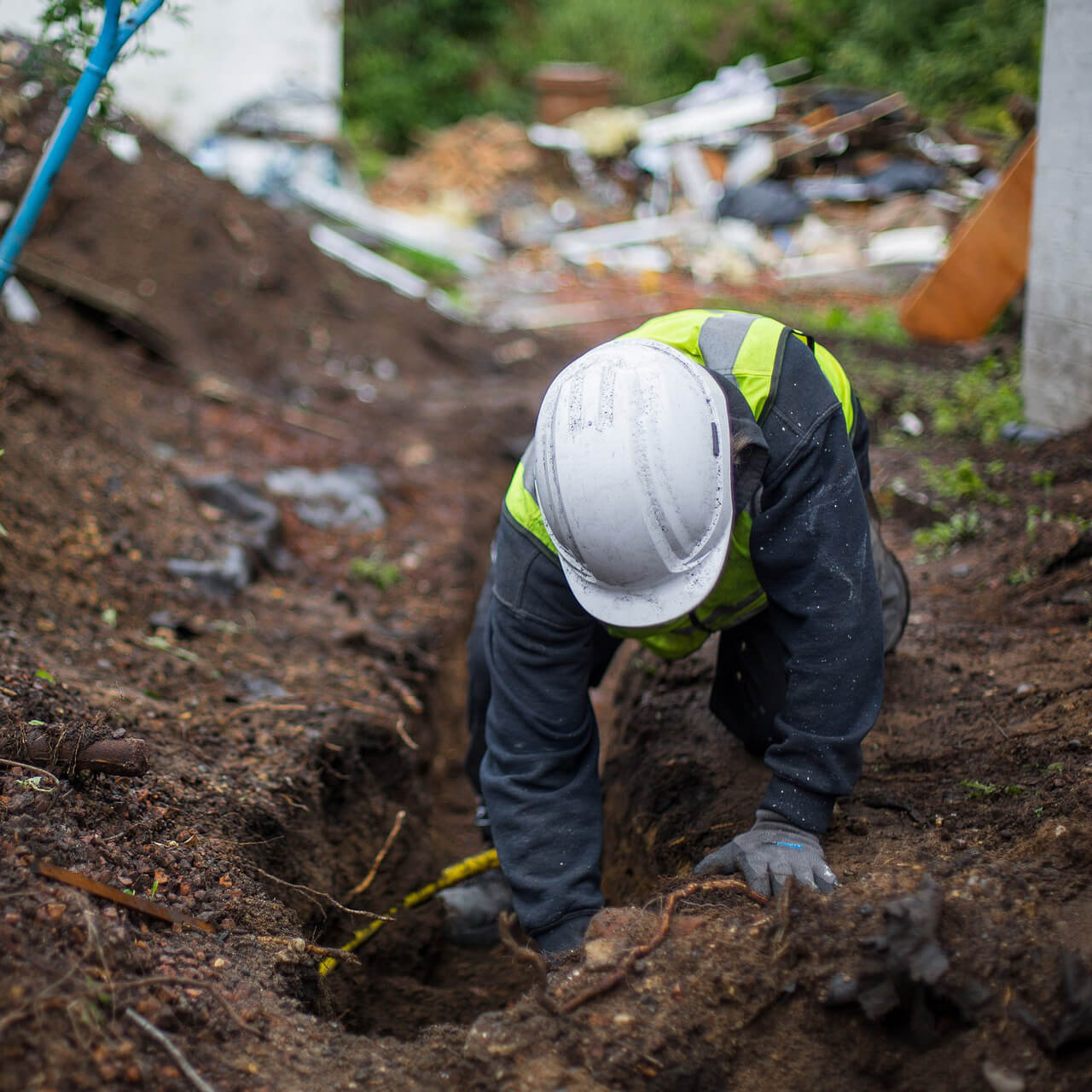 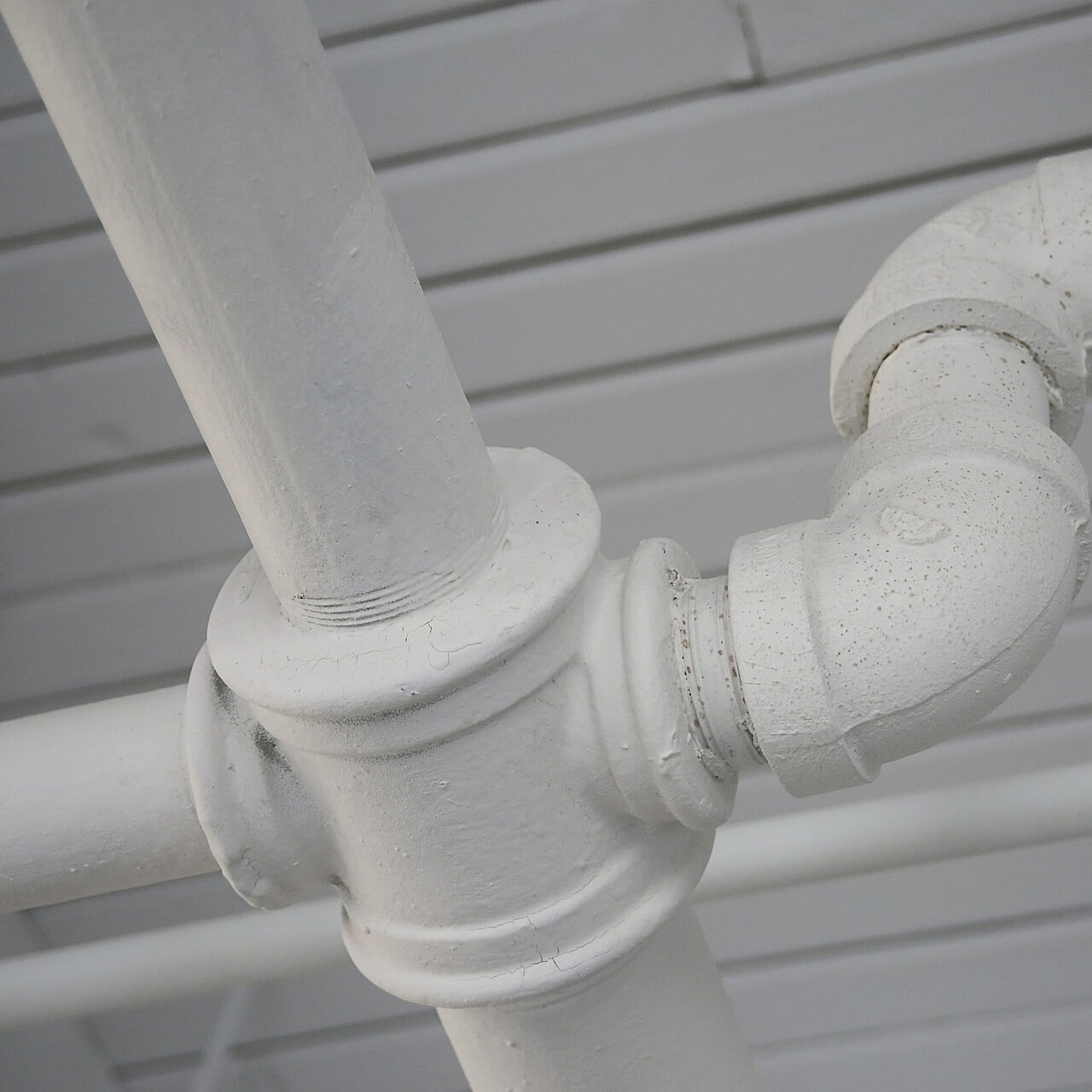 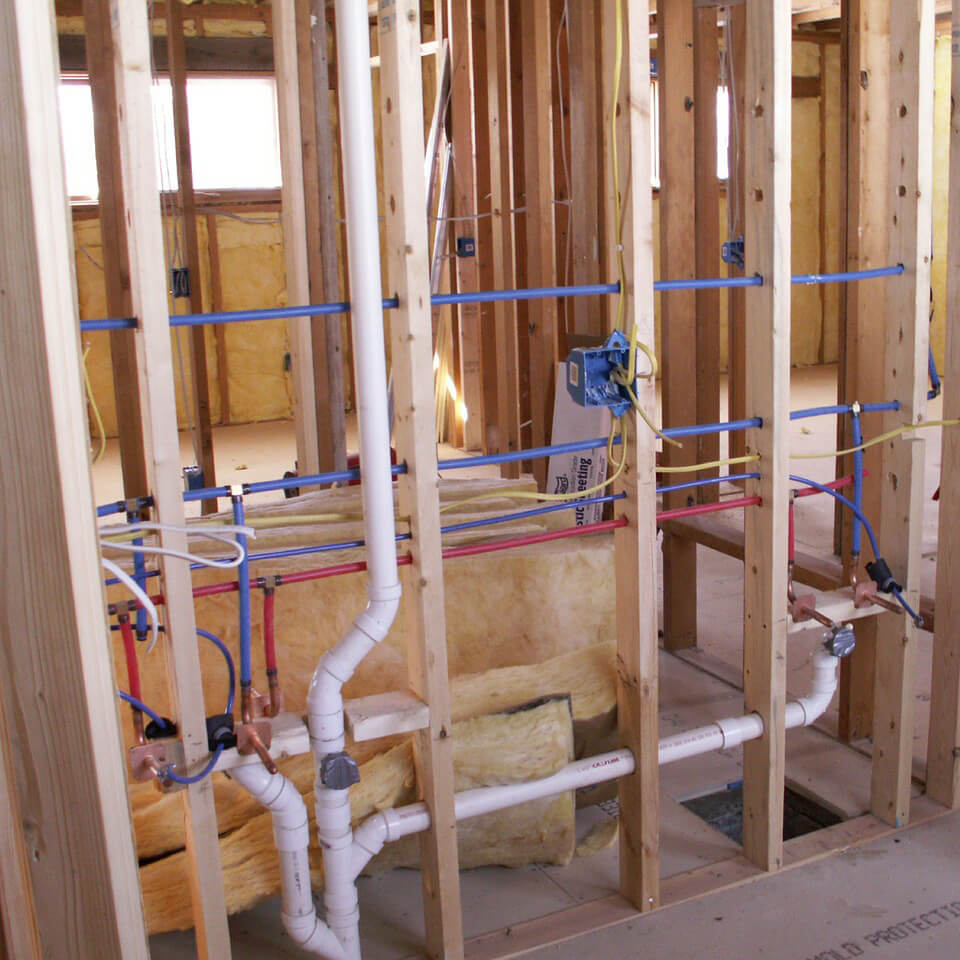 Polybutylene pipe is a plastic pipe that was used in residential water supply systems. It was very common in the Tucson area from about 1982 until 1997, when Polybutylene pipe became the subject of a billion-dollar class-action lawsuit. At the time, Arizona and Florida had the highest use of polybutylene piping in residential homes. The pipe was found to have an unusually high failure rate and would leak without warning. Some insurance companies will no longer insure homes with this pipe. Commonly, this pipe is not visible since copper pipe is used at the end of the “run” as it exits the wall The typical cost to re-pipe a home is $3,000 to $7,000. Visit www.pbpipe.com for further information.

To safeguard against that type of damage, Aarow Plumbing Co. suggests a free, no obligation, Polybutylene replacement estimate inspection of your home. Our team of experts can replace the Polybutylene pipe system and leave your home clean and inspected for complete water usage to all fixtures in your house.

The potential for having widespread flooding is great, especially in Tucson, Arizona, where many people leave their homes during the hot weather months to escape to the ocean or mountains. Once a section of Polybutylene pipe has broken or a fitting has failed, the water pours into the home and walls destroying wiring, drywall, paneling, carpets, flooring, and furniture.

Leaks Occuring after 8/21/97 must meet for lawsuit eligibility against the manufacturer of poly pipe.